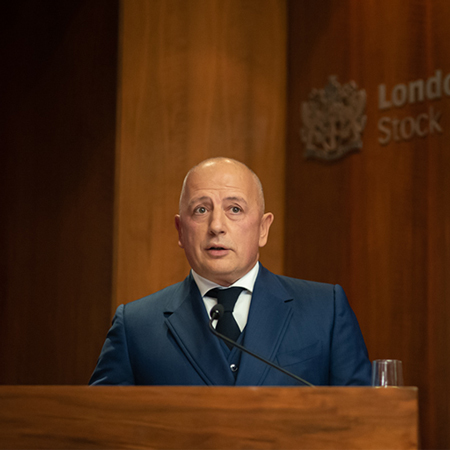 Siro is an experienced Italian executive director who has worked for and advised numerous businesses in Italy, many of which were in turnaround or distressed situations. In late 1990s, Siro advised on fundraisings for strategic R&D projects for many organisations (including Alfa Gomma Group and Benelli Motors SpA), which involved managing relations with European, Italian and local financial administrations. He also assisted several other industrial groups to raise finance for their acquisition plans. From 2005 until 2010, he provided corporate finance advice to several businesses. Between 2011 and 2013, he was appointed Managing Director of IMT SpA, a large Italian manufacturer of drilling equipment, to turnaround that business. After finishing this role, he became managing director of EER to fund Zaim and managed the rationalisation of Zaim’s operations and returned it to profitability.