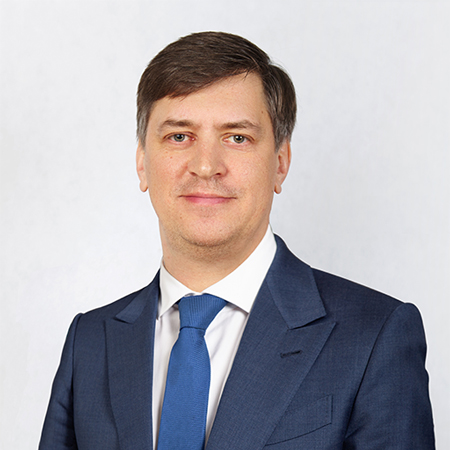 Vladimir was previously the COO of Zaim Express LLC from inception in 2011 prior to becoming CEO of this company. Prior to joining Zaim, he was General Manager of the Pyaterochka retail chain (a franchisee network) (2004 – 2011) and had previously been Communication Director (1999-2011). Vladimir also previously worked for Uniland (the largest wholesale company in Russia at the time) as Sales & Marketing Manager; Uniland now operates as a supermarket chain, DIXY. Vladimir graduated from the Volgograd branch of the Moscow State University of Commerce in 1997 with a degree in management.