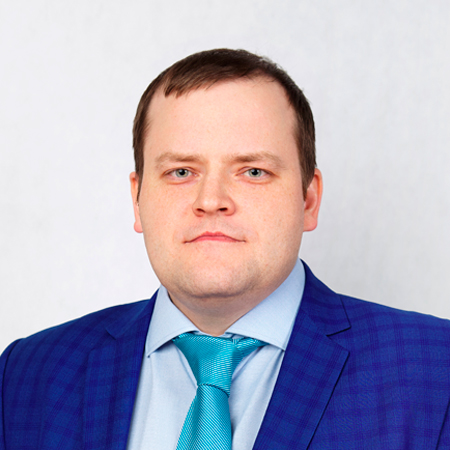 Mr. Akhmetov joined Zaim Express LLC in 2011 first as legal counsel and starting from 2014 as Head of Legal Department. Prior to joining Zaim Express LLC. Mr Akhmetov worked for a law firm called Yurconri before practising at the Arbitration Court for the Moscow Region. He then joined Zaim in 2011. Mr. Akhmetov graduated from Moscow Engineering Physics Institute in 2007 with degree in accounting and subsequent graduated Moscow State Law Academy in 2011 with degree in law.